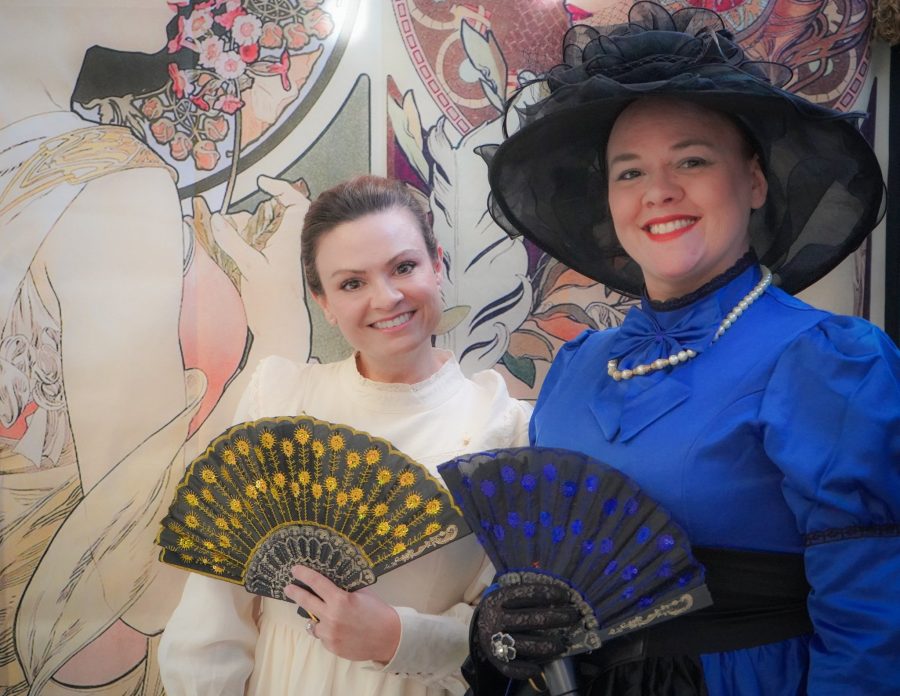 The Clifton Climax, the dinner mystery theater that featured the characters of Clifton’s past set against the settings of 1911 Clifton was a engaging and well executed Production.

Acclaims are coming from all those who attended, Praising the beautiful ambiance of the Decorations and settings, the delicious Meal of 1910’s Dishes, Beautiful Music from the various Performers and the Wonderful acting and script from talented members of the Greenlee County Community..

The audience got a preview of the colorful personalities which once called Clifton Home from the Art Depot Facebook Page which posted a picture of the character and a small bio reflecting the character’s personality and a taste of their history.

When the audience entered the American Legion building, they were immediately met by the aura of 1911, as well as By Mrs. Laura Abraham (played by Erin Spears), Mrs. Julia Pitt (played by Christy Parrott), and more.

Once escorted to their table, the audience was treated to music by Mrs. Jane Wayland (Played by Pamela Harrington), who provided preshow entertainment of classical and Folk songs.

Soon, the actual play began, with action happening all around the Audience as they enjoyed their meal of Peach Bourbon Ham, Rolls with Cinnamon Butter, Cheesy potatoes and more.

The play was a classic who done it, interlaced with music, comedy, and witty dialogue, climaxing with an ending that no one was expecting.

In the end, it is universally agreed that the Clifton Climax was a bonafide Success and we at Art Depot would like to thank the various individuals who put in so much time and support to make it happen.

We would also like to thank the volunteers from the Drug Coalition who worked as servers at the event, and the wonderful food staff and cooks who provided such a delicious dinner.

Another huge thanks to Zoann Adams who provided the decorations, and the wonderful members of the community who attended.

Lastly, we would like to thank our sponsors, United Way of Graham and Greenlee Counties, The Arizona Commission on the Arts, and The Flinn Foundation for supporting Art Depot and all of our Endeavors to bring fine Arts to the Communities of Greenlee County.

As a fundraiser, the proceeds of this event will be used to continue to provide programs for the Arts in Greenlee county. 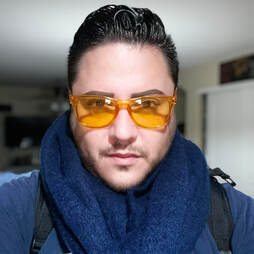 Artist of the Month-Victor Navarro